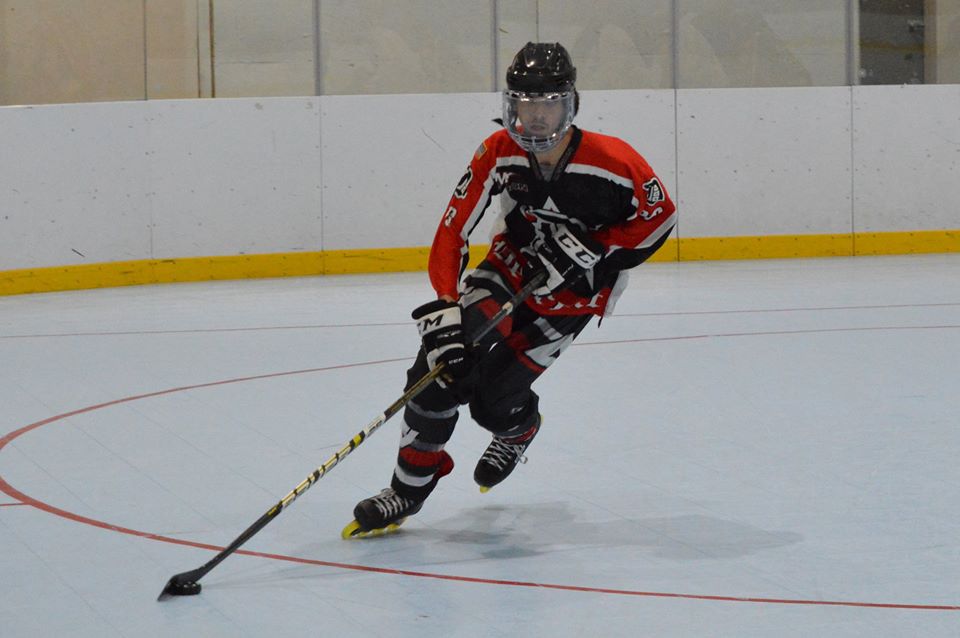 Inline hockey is a variation of ice hockey, from which it derived, where the game is played with inline skates on plastic sports tiles instead of ice. The rules for inline hockey are very similar to ice hockey with the following exceptions: Games are played four on four instead of five on five, there is no off-sides or icing and players cannot body check or fight. The equipment used is also similar to ice hockey with the following exceptions: players wear inline hockey pants instead of ice hockey shorts and do not wear shoulder pads. Goalies, on the other hand, use the exact same equipment that ice hockey goalies use

The 2021 Summer inline hockey season will begin in July. The season will contain 8 regular season games and a single elimination playoff. The cost of the season will be $1,120 per team. Games will consist of three periods; each period will be 14 minutes of running clock time. We will offer six divisions:


Email Karl at krichardson@ci.taylor.mi.us if you have any questions.
Rec Center